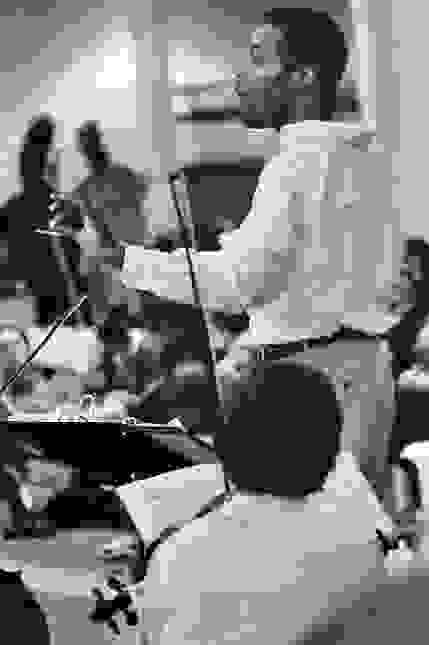 Darryl Archibald is an award winning conductor, musical director, composer and orchestrator.  He has musical directed and conducted everything from the opera DIE FLEDERMAUS to the hit Broadway musical MOTOWN.

His arrangements and orchestrations have been heard on television, in live performance and even accompanying "dancing fountains".

Darryl studied flute (degree in flute performance from USC), piano and violin.  He was also accepted into the Los Angeles Philharmonic Training Program at age 12  and was a member of the YMF Debut Orchestra at age 14.

Darryl is a Founding Member of the non-profit organization MUSE (musicians united for social equity).  Muse is committed to creating diversity within the music departments of the theatre industry by providing access, internships, mentorships, and support to historically marginalized people of color.

Please visit the site by clicking on the link below and join the directory, become an advocate or donate today!